But what if I instead challenged myself to do something far more meaningful? What if the path I ventured to take is not something I do for myself but for someone else instead? Most people who make resolutions don’t stick to them anyway. So why not try shifting my focus.

I had considered resolving this year to not give any unrequested advice and vow to be a better listener. And I may decide to do that anyway because it makes good sense. Seems these days people are way too quick to give unsolicited advice or to opine loudly when they’d do better to remain silent. Speaking loudly might get you noticed, but will it make you a better person and have a positive impact on someone else at the same time? New Year’s resolutions should be about fresh starts, a new you and striving to make the world a better place.

Something the youth pastor at my church said during a recent Sunday service, however, encouraged me and redirected my line of thinking. Instead of making a New Year’s resolution that focuses on self, he suggested to vow to act not out of obligation but out of an overflow of your love relationship with God in 2019. Rhodes challenged his churchgoers to “live loud in 2019.”

Rhodes centered his message around Luke 10:25-37, Christ’s Parable of the Good Samaritan. When an expert in the law asked Jesus what he had to do to inherit eternal life, the Savior pointed to loving God and neighbor. When the man prodded further about who was his neighbor, Jesus told the story about the priest, the Levite and the Samaritan. Each of these men came upon a dying man on the side of the road who had been accosted by robbers. One would expect the priest, a holy man who acted as a mediator between humans and God, and the Levite, a priest’s assistant, to help the man. But both men passed by without helping. The Samaritan, looked down upon by Jews, was moved by compassion and stopped to help the man. He had the courage to get his hands dirty.

“What if God only talked but never acted?” Rhodes said. “He came down to us and got His hands dirty. He didn’t just talk; he acted.”

I’ve been both the priest and the dying man in Christ’s parable. I’ve had opportunities to enter into someone’s mess but feared acting for whatever reason. And I’ve been the dying man on the side of the road, fortunate to be the recipient of someone else’s compassion to lift me out of a pit of despair. And while I’ve acted as the Samaritan at times, I’ve not performed that role nearly enough. I’ve not loved my neighbor as myself as Christ directed, and that is how you inherit eternal life.

I like his idea to “live loud” in 2019. Show mercy to others. Be willing to get my hands dirty. Act out of an overflow of my love relationship with God. Don’t be afraid to meet someone’s needs. Don’t shy away from loving my neighbor as myself.

Wouldn’t it be great if more of us chose to live loud in 2019 rather than choosing to just speak loudly? 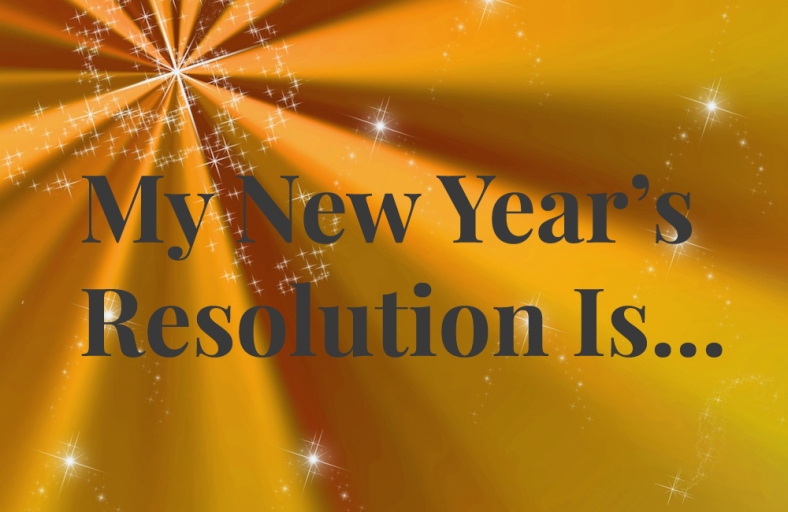